Planning for the Future Workplace 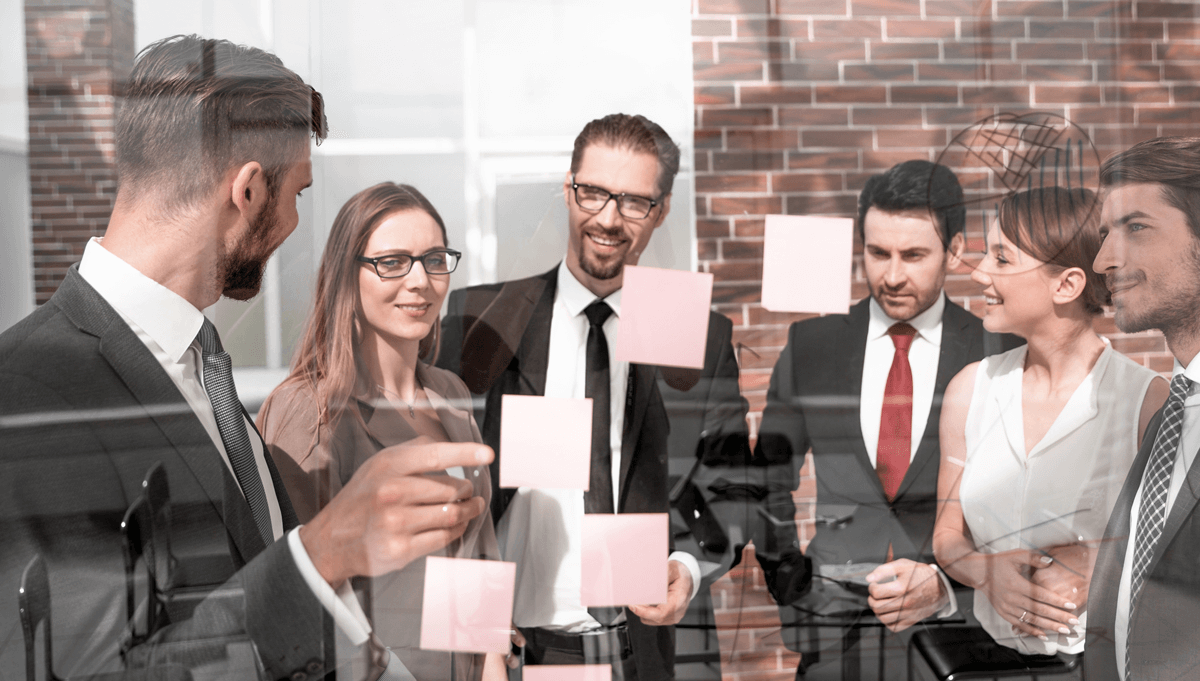 Times are changing and some are warning that new and emerging technologies are going to completely alter the workplace. Matthew Holder, head of campaigns and engagement at the British Safety Council recently called  on businesses to prepare now for the workplace of the future.

Since the introduction of the Health and Safety at Work Act in 1974, workplace deaths and injuries have dropped dramatically. Generally, our working environments are physically far safer places to be. Our mental wellbeing, however, is another issue.

Mental health issues are on the rise and despite increased awareness they continue to have a significant impact on the workplace. It was estimated that a whopping 12.5 million working days were lost to mental health issues in 2017. This accounted for almost 50% of all workplace absences. Despite this high figure, over half of UK companies have yet to implement formal wellbeing policies.  Could this be because they don’t fully appreciate the impact of the workplace on mental health?

New and emerging technologies could and are often cited as having direct and indirect impact on our mental wellbeing.  Technological advancements are coming thick and fast. In some cases, too fast for us to keep up with.

Some of these changes have made our workplaces safer and healthier. Robots can carry out dangerous and repetitive tasks and computer programmes have streamlined working practices and enabled better employee engagement. Our ability to spot and avoid dangers has also greatly improved, for example, it’s unlikely we’ll ever see a crisis like that caused by asbestos again and we now understand the reasons behind and have developed solutions to many musculoskeletal problems.

Yet, along with these positive changes in our workplaces, technology is taking its toll on our mental health and wellbeing. This often comes down to two core issues, insecurity and poor work-life balance. For example, job security has been directly threatened by the rise of the machine. Robots are taking on more and more physical roles, online shopping is decimating the high street and AI is potentially just a few years away from entirely reshaping the workplace as we know it. Some, such as PriceWaterhouseCoopers, argue that these changes may threaten up to 10 million workers over the next decade.  Others believe that the new technology will create more new jobs than the old ones it replaces but that those jobs will be very different from today.

Whichever future view you subscribe to, the result is, at least in the short term, insecurity and instability for many of the working population.  Technology has facilitated a seismic shift in working practices with the rise of the ‘gig economy’. Uber, Deliveroo, Airbnb and Hermes are just a few of the businesses in this growing arena. The term ‘gig’ comes from the idea that each job is self-contained. The umbrella company or employer treats staff as self-employed or freelancers, picking up one-off jobs, arguing that they don’t have to offer those workers the same rights as in traditional businesses models. Zero-hour contracts have a similar approach, treating all staff as part-time, thus reducing the duty of care that the company has towards them.

A parliamentary report into this working practice found that around 15 per cent (5 million people) of UK workers are self-employed. Not all of these will be in the gig economy or on zero-hour contracts, but the proportion is growing. While many people enjoy the flexibility afforded by working this way, it does not offer security and government legislation has not yet caught up.

Flexibility is something that workers have long demanded but business often fails to deliver on. In the early 2000’s, as the Internet was becoming wide-spread, there was a lot of discussion around the concept of remote working. The belief was that the technological advances of the networked world would enable more and more employees to work remotely or from home.

Just under two decades later we have seen many tools developed that enable us to work on the move. Email can be read on our phones, websites can be accessed 24 hours a day and file sharing promise collaborative working opportunities unbounded by geography. However, rather than a migration to the home-office and the four-day week so often touted, we are, for the most part, still working in offices. Yet now the ‘always on’ culture mean that when people finally do go home, they are unable to switch off from work.

A recent study by the Myers-Briggs Company discovered that nearly one in three respondents found they are unable to mentally switch off from work. 26% said that there was an expectation that they were ‘always on’. The result is that they are exhausting themselves mentally by repeatedly and obsessively checking into work day and night.

The irony is that the solution lies in the problem. The always-on nature of the technologically connected world provides exactly the tools needed to take the pressure off and redress the work-life balance. Mumsnet found that three-quarters of parents believed flexible working to be of more value to them than a pay rise, or other financial perks. Powwownow’s 2017 survey on flexible working found that 67% of employees long for flexible working, yet, although 58% of workers were offered it, 24% didn’t make use of it. Job insecurity reduces employees’ confidence to ask for or take flexible working opportunities.

Research has shown that working from home, even just one day a week, can reduce commuting and care costs, increase free time (without loss to business) and improve work-life balance. All of this has a positive impact on stress levels and mental wellbeing which results in more efficient and productive employees.

Some have argued that our technology is changing so fast that we are in fact in the early stages of a fourth industrial revolution. It is hard enough to keep pace, let-alone plan for the future workplace. But it is essential that organisations, particularly with regards to occupational health, begin talking about the future of their unique working environment. How are these new technologies likely to impact on the day to day running of the business, not just the ‘bottom line’ but the employees who work there.

By developing a well-rounded and expansive health and wellbeing policy organisations can be ahead of the game. Exploiting new technologies to give you the edge while minimising the negative impacts.