Tackling Domestic Abuse in the Workplace 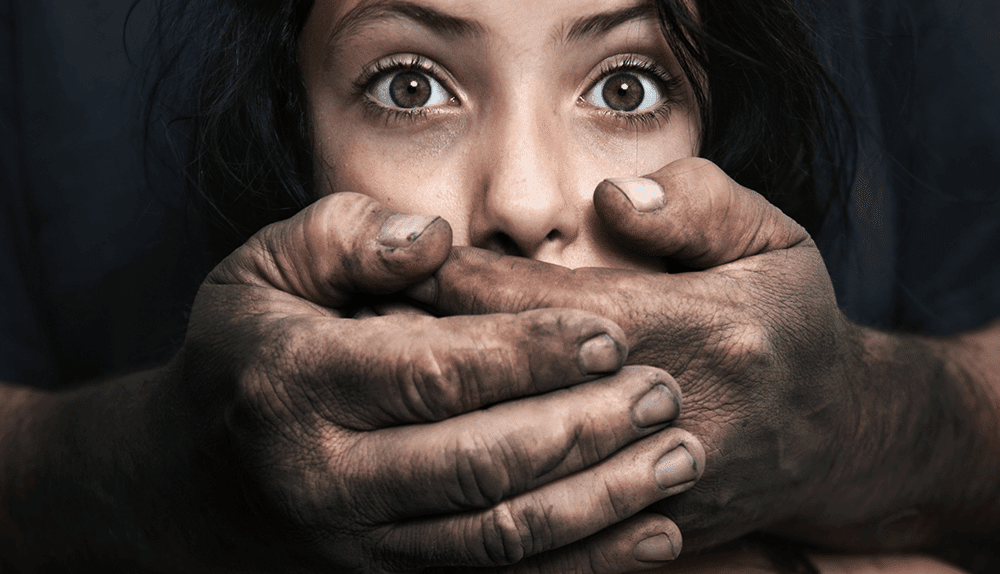 Each week two women are killed by their partner as a culmination of domestic abuse.

The ONS estimates that 1.9 million people, between the ages of 16-59, experienced domestic abuse in 2017. The majority (1.2 million) of those were women.  One in four women and one in six men are likely to be affected by domestic abuse in their lifetime.

Chances are that one or more of your employees is experiencing, has experienced or will experience domestic violence.

The term ‘domestic abuse’ belies the far-reaching impact of this issue on all areas of society. One of them being the workplace. According to UNESCO, a third of all domestic violence incidents occur in the workplace.

The Equality and Human Rights commission says than an estimated 59% of domestic abuse sufferers are persistently late for work. A fifth of employed women take time off work due to violence in the home and 2% subsequently lose their jobs. (Source)

The TUC, in 2013, carried out a survey of 3,423 people who had experienced domestic abuse or violence or knew someone who had.

They asked how domestic violence affected absenteeism. Over 71% cited physical injury or restraint and almost 68% said their partner had threatened them to not attend. Other tactics cited included hiding or stealing keys or transportation money, withholding personal documents or refusal to care for children.

The cost to individuals is staggering, but the cost to business and the wider economy is estimated at 1.9 billion a year. That figure does not include reduced productivity because of late attendance, distracted and distressed individuals. The true financial price is significantly higher.

According to research carried out by the Corporate Alliance Against Domestic Violence most employers want to support employees experiencing domestic abuse. Organisations around the UK, and beyond, are already incorporating domestic violence into health and wellbeing policies.

New Zealand have recently introduced 10 days of paid leave to help individuals escape domestic abuse and settle themselves safely. Domestic abuse charities have called on the UK Government to introduce something similar here.

How can your organisation work to tackle domestic abuse and support those experiencing it from within the workplace?

It is easy to feel overwhelmed by the prospect of dealing with a domestic abuse case. Support organisations are quick to stress, however, that OH and HR teams should not feel that it is their job to save or rescue employees. Instead the focus should be on encouraging people to speak out and helping to empower them to seek advice and support from professional organisations. In some cases this empowerment can begin simply by being heard in the workplace.

This is the first step to demonstrating that the business takes the issue seriously.  Some create a stand-alone policy on domestic abuse while others incorporate it into a wider policy on violence and bullying in the workplace.

Whichever option you choose, a clear policy will not only provide guidance for line managers, HR and OH teams to follow. It will ensure consistency and clarity and give employees experiencing domestic abuse confidence that they can speak out and seek support. This is invaluable as for many in this situation the workplace can be a safe space, away from their abuser.

We would also advise including a definition of abuse, with emphasis on everyone’s right to a life free from that abuse, in any form.

Educating staff on the signs and triggers of domestic violence can be invaluable. For example, violence commonly escalates when women try to leave their partner, during pregnancy and in the weeks and months after giving birth. There is also a marked increase during seasonal holidays or key sporting events.

Employees experiencing domestic abuse can often find themselves in touch with HR for all the wrong reasons. Lateness, unexplained absences, unreliability and inability to perform their duties can all be signs of domestic abuse, and failure to recognise the reasons behind the behaviour can be catastrophic.

Encouraging positive, proactive relationships between line-managers and employees you can spot the signs of domestic abuse before it reaches crisis point. Changes in personality, or dress or out of character behaviour alongside lateness or frequent absence can be signal that something is amiss.

It is crucial that employees tasked with managing these issues receive robust training. There needs to be a clear process from concern, through disclosure, to seeking external support.

Creating a safe working environment is about more than simply writing a policy and training a few employees. The entire organisation needs to be educated in ways they can help to keep the workplace safe for everyone.

Anonymity and the right to protection within the workplace is essential. Staff should be discouraged from giving out other people’s email addresses or mobile numbers without permission.  Caller ID and the option to be removed from company directories are simple actions that can make a big difference.

Organisation-wide training will empower employed to recognise abusive behaviour and report it to a properly trained member of staff. Too often abuse goes unchecked because those who see it worry that it is ‘none of their business’. However, in their 2013 report, the TUC found that over 90% of the respondents believed that the situation had caused conflict and tension with co-workers and 25% said that their co-workers had been threatened or harmed.  A staggering 81.2% had received abusive phone calls or email messages at work, 47.3% had a partner turn up at their workplace and 43.6% were stalked outside their workplace.

Domestic abuse does not stay in the home.

Businesses have a key role in tackling domestic abuse. The abuse crosses into all areas of people’s lives. It costs money and, in some cases, lives.

By implementing a well-considered policy and providing a clear process and ongoing support an organisation can make the world of difference to those experiencing domestic abuse.

There are many resources, advice and support available for organisations and individuals wanting more information. The three listed below are good starting points.